John Christopher Getty received his Bachelor of Arts degree from the College of William & Mary in 2004 and his Juris Doctorate from Emory University School of Law in 2008.While at Emory, John was selected to join the Emory Bankruptcy Developments Journal, eventually serving as a Managing Editor in his third year. At the same time, John was actively involved in Emory’s Alternate Dispute Resolution Society. In his third year, John was chosen to lead the ADR Society’s Arbitration Team during several competitions.

Currently, John maintains practices in the Mandeville and Atlanta offices of GJTBS and is licensed to practice in Louisiana and Georgia. John also holds licenses to practice in each state and federal court within Louisiana, including the United States Court of Appeals for the Fifth Circuit. John is also a member of the American Bar Association.

Since joining the firm, John’s practice has concentrated largely on Labor and Employment law, including litigation under Title VII, the Americans with Disabilities Act (ADA), the Age Discrimination in Employment Act (ADEA), and Family Medical Leave Act (FMLA). He has represented clients during labor audits and investigations by Federal Regulatory Agencies such as the Department of Labor and the Equal Employment Opportunity Commission. In addition to his labor and employment work, John possesses wide-ranging experience in subrogation recovery, insurance coverage, admiralty, bankruptcy, and general defense litigation.

GJTBS is proud to welcome these exceptional attorneys to our Mandeville, Louisiana office.

For more information about Galloway Johnson Tompkins Burr and Smith, please visit us online at http://www.gjtbs.com. 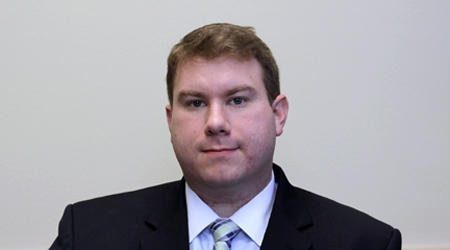 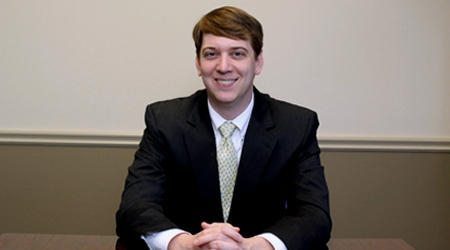