In Westgrove, the Eastern District overturned summary judgment awarded by the circuit court in favor of property owners who bought a parcel of property from their own company and in the process satisfied senior debt while failing to recognize or satisfy a judgment lien awarded to the plaintiff only a few days before the purchase transaction.

Furthermore, the judgment was only recorded a few days after the consummation of the sales transaction so the defendant purchasers arguably were not on notice of the judgment lien against the property.

The Eastern District cited to Etheridge v. TierOne and Metmor in its holding and consistent with other recent Missouri cases ignored the equitable subrogation treatment in Missouri courts prior to Ethridge, such as Anison v. Rice and others.

However, the facts in Westgrove were distinguishable to most equitable subrogation cases involving fraud in that the purchasers were also involved with the corporation against which the judgment had been entered and which had previously owned the property.  Thus, the apparent lack of arms length transaction should have precluded equitable relief in the first instance.  This, and the lack of any apparent fraud on the part of the seller, other creditors or plaintiff, fell well below the court’s new requirement of “acts bordering on if not rising to the level of fraud” in order for equitable subrogation to apply. 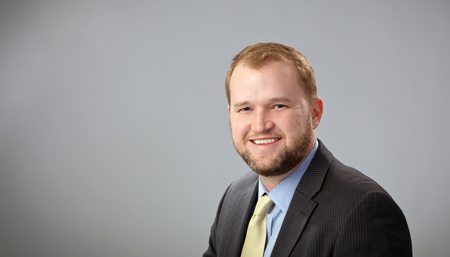